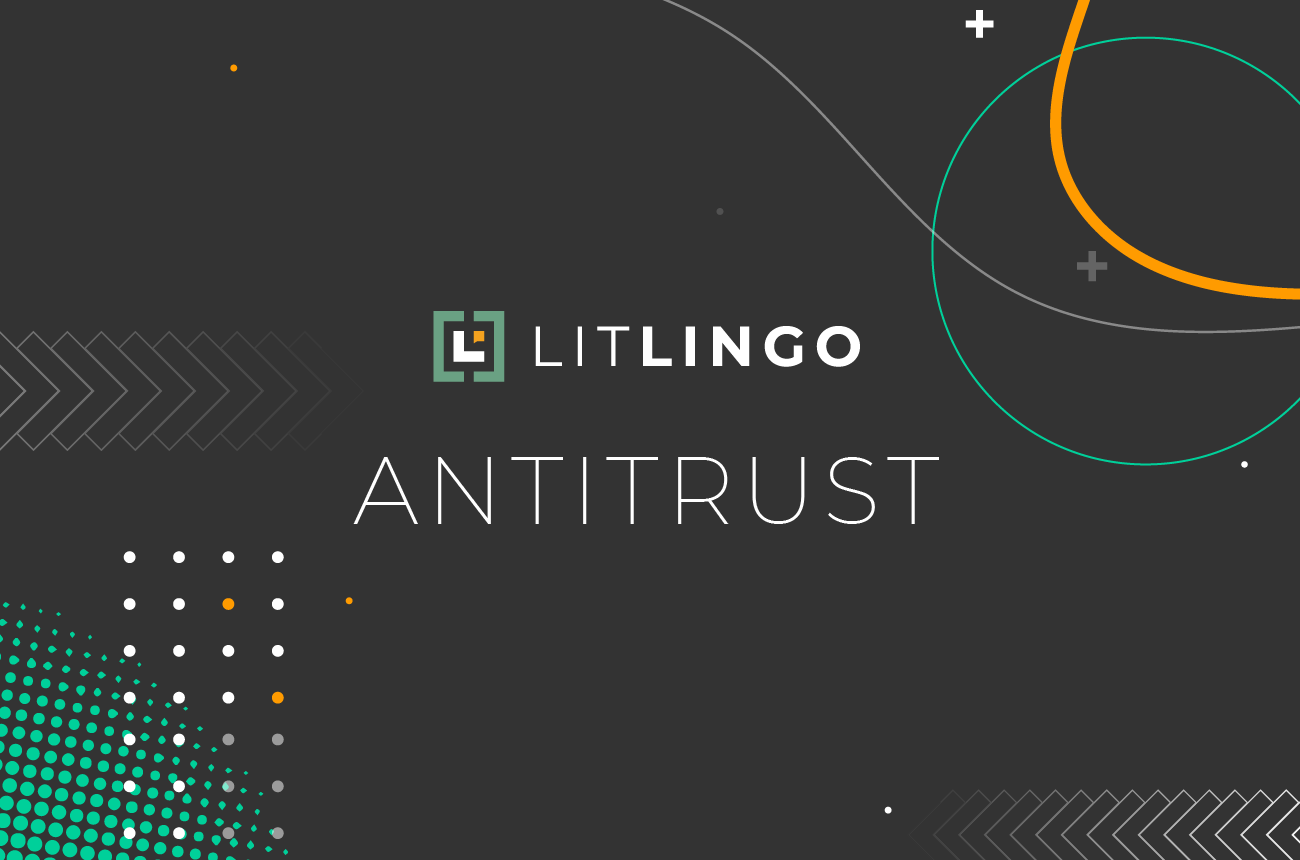 Antitrust Laws in the U.S. - An Overview 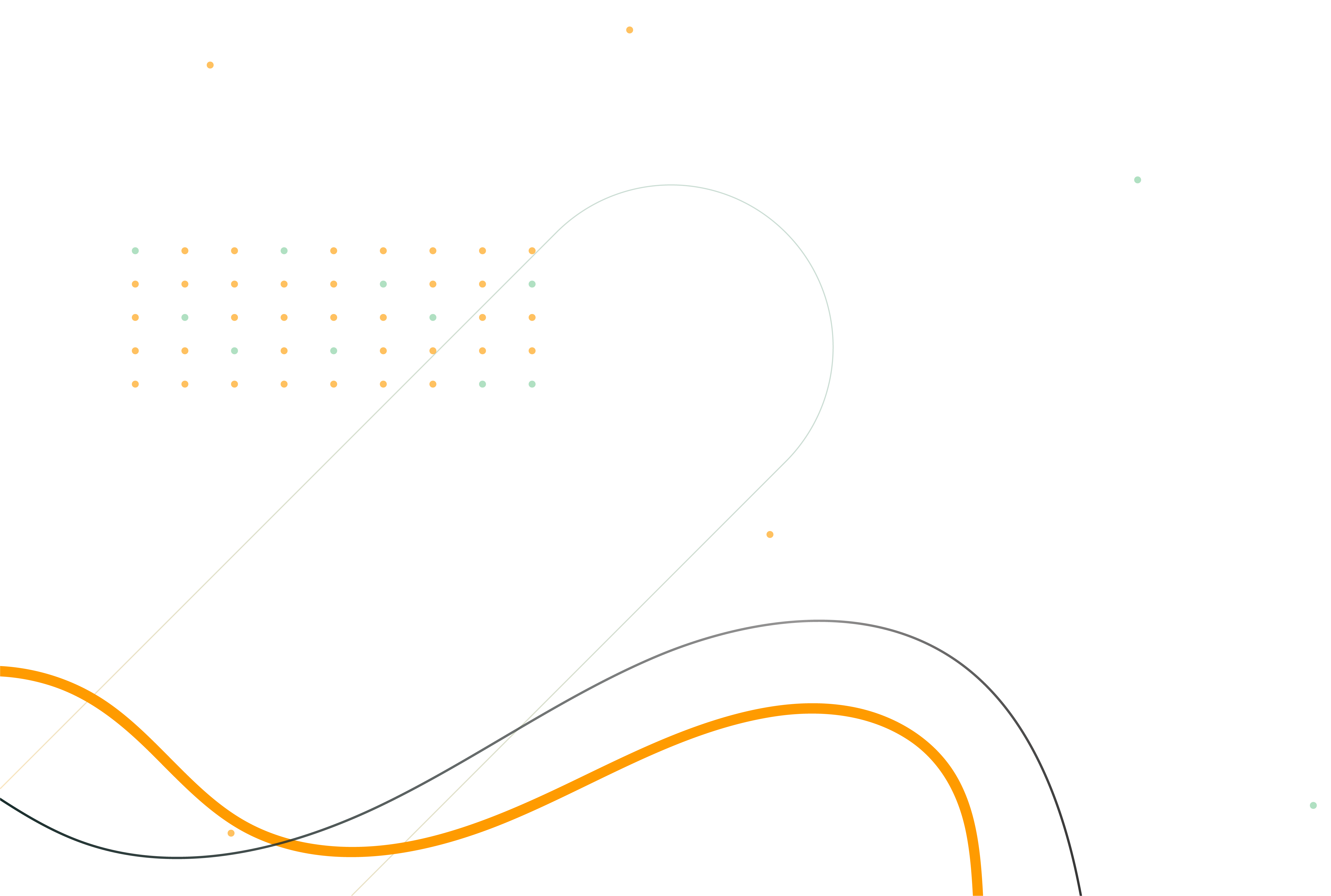 For over one hundred years, the United States has drafted and ratified a collection of laws, designed to discourage unfair competition and protect consumers from unreasonable restraints on trade. Originally, antitrust statutes were created as a check on the seemingly endless growth that massive corporate trusts (e.g., railroads, sugar, etc.) were experiencing at the end of the nineteenth century. Simultaneously, as the catalog of antitrust laws developed, the need for federal and state actors designated to enforce them grew. This article aims to provide a brief overview of major antitrust legislation, the purpose behind each law, who the enforcers are, and penalties for violating antitrust law.

What is the Purpose of Antitrust Laws?

The principal purpose of antitrust law is to promote competition. Accordingly, some laws aim to create, foster, and stabilize competition in the market. In contrast, others focus on breaking up or preventing monopolies, cartels, and other anti-competitive activities that ultimately disadvantage the American consumer.

While collectively, these statutes are the cornerstone of a competitive economy, antitrust laws are still hotly debated amongst economists, politicians, and news pundits. Some argue that they are tools to punish big firms solely because of their success or size. Others vehemently oppose the idea that these laws are anti-business. Instead, they exist to maintain a healthy market, with an eye for spotting potential abuses that may arise from such markets.

What are the Antitrust Laws?

The U.S legislature established the antitrust laws originally to curtail the harmful practices the abuses caused by the "trusts" of the late nineteenth century. The activities of these big conglomerates, mainly controlling the markets for rail transport, petroleum, steel, banking, and other commercial ventures, threatened the livelihood of the American consumer.

The Sherman Act was instituted in 1890 and was the first piece of legislation passed to stop monopoly power that interferes with trade and economic competition. Introduced by Ohio’s Senator John Sherman, the law sought to ban businesses from monopolizing, to curtail any action of price dictation, manipulation, and control for any particular market. Its mission was to create robust competition and a fair economic playground.

When the bill was introduced, there was a public outcry from Standard Oil, the American Railway Union, and other massive corporations monopolizing their respective markets. The resulting monopolization increased the prices of goods and services. Essentially, locking out smaller competitors to these firms left consumers with less choice and higher prices.

The Clayton Act was signed into law in 1914. The Clayton Act supplements antitrust regulations under Sherman Act. It prohibits conduct that significantly reduces competition like:

The Clayton Act also prohibits individuals, with some exceptions, from serving as directors for more than one competitor.

The Clayton Act allows for civil penalties enforced by the Federal Trade Commission and the Antitrust Division of the Department of Justice. Private parties can also sue for damages if they are injured due to conduct that the Clayton Act prohibits.

The Robinson-Patman Act of 1936 (which amended the Clayton Act) seeks to curb large buyers from exerting power to force suppliers to deal with them at lower prices than smaller, independent businesses. In addition, the amendment clarified that the law prohibited particular discrimination that may impair competition at the buyer level.

U.S. states and some territories have antitrust laws based mainly on federal antitrust legislation. These statutes are all enforced by the individual states' Attorneys General or private entities.

The Department of Justice (“DOJ”) and the Federal Trade Commission (“FTC”) are primarily responsible for enforcing federal antitrust laws. Additionally, the above mentioned antitrust laws coexist with state legislation that complements federal antitrust statutes and provides for State Attorney Generals as their enforcers

The Department of Justice Antitrust Division

The DOJ's Antitrust Division provides guidelines on antitrust laws and is responsible for enforcing federal statutes. Additionally, the Division exists to advocate healthy competition before the congressional committees and other regulatory bodies.

Like the DOJ's Antitrust Division, the FTC enforces federal antitrust laws under section 5 of the FTC Act. In addition, it investigates cases of anti-competitive behavior from businesses across all industries.

Violations of Antitrust Laws carry severe penalties and can have civil and criminal implications.

Criminal penalties for violations of the Sherman Act are felonies punishable by:

Civil sanctions under the Sherman Act or Clayton Act include up to treble (3x) damages, structural remedies, and injunctive orders to prevent and restrain violations of antitrust laws.

Civil sanctions under the FTC Act

The FTC Act provides civil sanctions that include penalties for violating FTC rules or orders. Consumers may also sue those who engage in dishonesty or fraud. Businesses may also be subject to restitution or disgorgement.